Animation vs Live-Action Explainer Videos — Which Is Better For B2B?

First of all, welcome to the party. Anybody who is anybody these days has an explainer video. But deciding to make one of your own often comes with the alarming realisation that you’ve got some choices to make. A lot of them.

Whether to make a live-action or animation explainer video is one of the first decisions you’ll have to tackle. To make matters even more nerve-wracking (sorry), it's really important to make the right choice.

There’s nothing worse than spending a ton of money on a live-action explainer video only to realise that animation would have made a hell of a lot more sense.  Don’t let it happen to you.

Join us as we attempt to bring some order to all those live-action vs. animated explainer video arguments that have been fighting it out in your head.

It’s highly likely that you too have already experienced the joy of having a product or concept explained to you by a friendly character in some other company’s animated explainer video.

If not, you’re one of about 10 people left in the world who haven’t and it’s time you left their ranks. Here’s an example from Hootsuite of an animated explainer video at its finest: 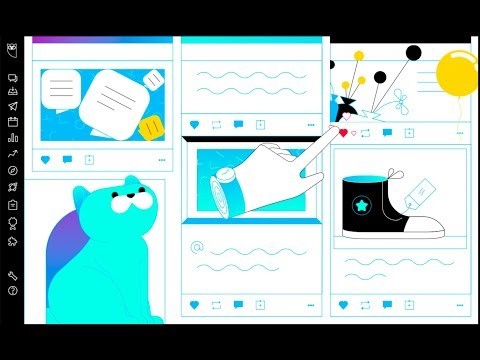 When considering whether to make a live-action vs. animated explainer video, keep in mind that there are many different styles of animation. Here's an explainer video that does a great job of breaking down some of the most common: 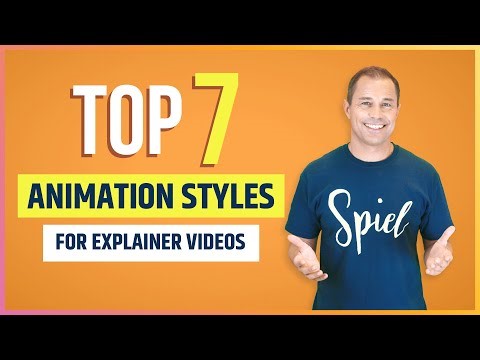 As you can see, whether you’re going for a colourful, eye-catching style or a more serious look, there’s a style of animation out there that will fit the bill.

This Incredible Animation Shows How Deep The Ocean Really Is 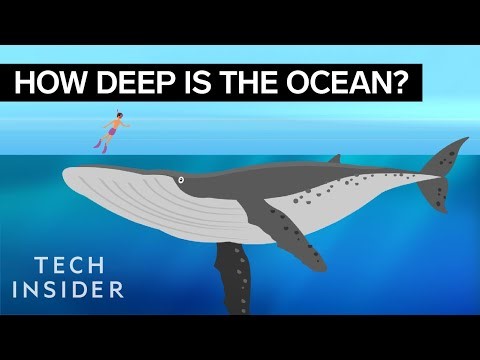 There’s one other possible perk to animated explainer videos, but we mention it with caution. In addition to hiring an animation company or freelancer, it may be possible to make your own. Emphasis on may be possible.

There are now plenty of sites that will allow you to use templates to make your own animated explainer videos.  While many of these sites are valid, they also tend to make the entire process sound a lot easier than it actually is.

Before you let your dreams of launching your own animation career convince you to subscribe, we highly suggest you take advantage of any free trials such sites may offer.

If animated explainer videos are so great, why doesn’t everyone use them? Some of the potential drawbacks of animation include:

Live-action explainer videos use (you guessed it) live footage to convey their message. As with animation videos, there are multiple approaches to choose from.

Some companies use memorable spokespeople to create a relationship with the audience. This can work brilliantly when you find the right actor to infuse your video with the personality and style you want to convey.

This live-action explainer video from Dollar Shave Club is among the most famous examples of this tactic at its finest:

DollarShaveClub.com - Our Blades Are F***ing Great 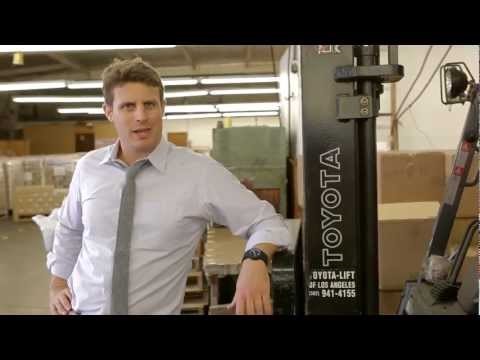 Other companies use multiple actors and settings to explain who they are and what they do. Here’s a good example from Ecosia, a search engine that uses its ad revenue to plant trees: 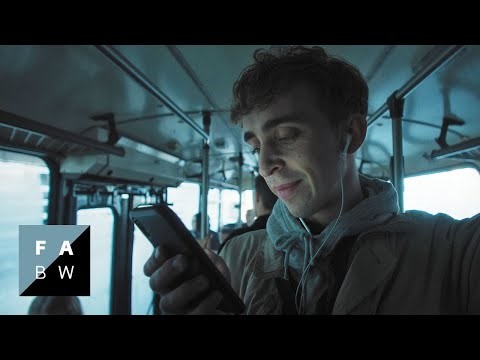 Look expensive? It probably was. The good news is that it’s also possible to cut costs by using stock footage. A company called Dissolve cashed in on this strategy when they made fun of the wide use of stock footage in this genius parody video:

This Is a Generic Brand Video, by Dissolve

What Are the Benefits of Live-Action Explainer Videos?

If you’ve got the resources to do it well, using live-action in your explainer videos can have its perks. Some of them include:

As effective as live actors can be, there are plenty of top companies that use animation instead. Here are some of the cons of live-action explainer videos:

Now that we’ve weighed the pros and cons of animated and live-action explainer videos, it’s time to make your choice.

Animation explainer videos may be best for you if:

Live-Action explainer videos may be best for you if:

If you just can’t bring yourself to decide between the two, keep in mind that it’s also possible to use a mixture of both live-action and animation. This old PayPal explainer video is a solid example of how this strategy can work: 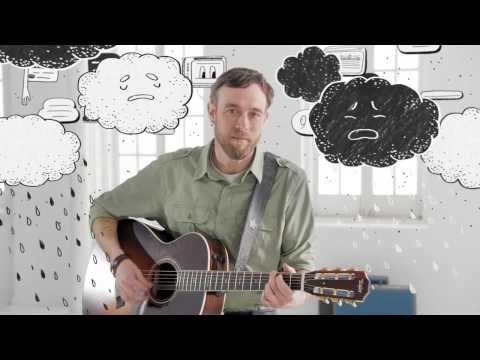 In the end, whether you should make a live-action or animated explainer video will come down to which option is better suited for getting your message across to your audience.

No matter which you choose, we hope we’ve been able to help make your choice a little easier. 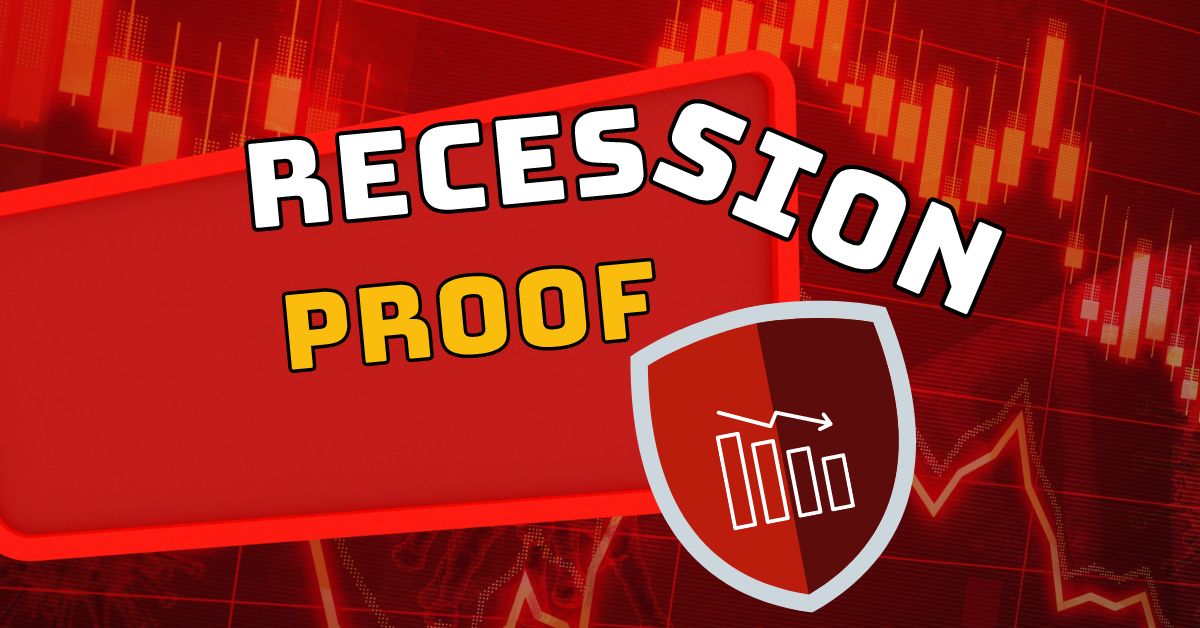 Businesses have a tendency to act as if the good times will never end — until the hard times hit. But the worst position a buisness leader can find...

Best Dutch HubSpot Partner Agencies who can help you in English

Here are my top 3 agencies that I persoread his content and an build an intuition based on my.nally know and (why I can vouch for them) who provide ... 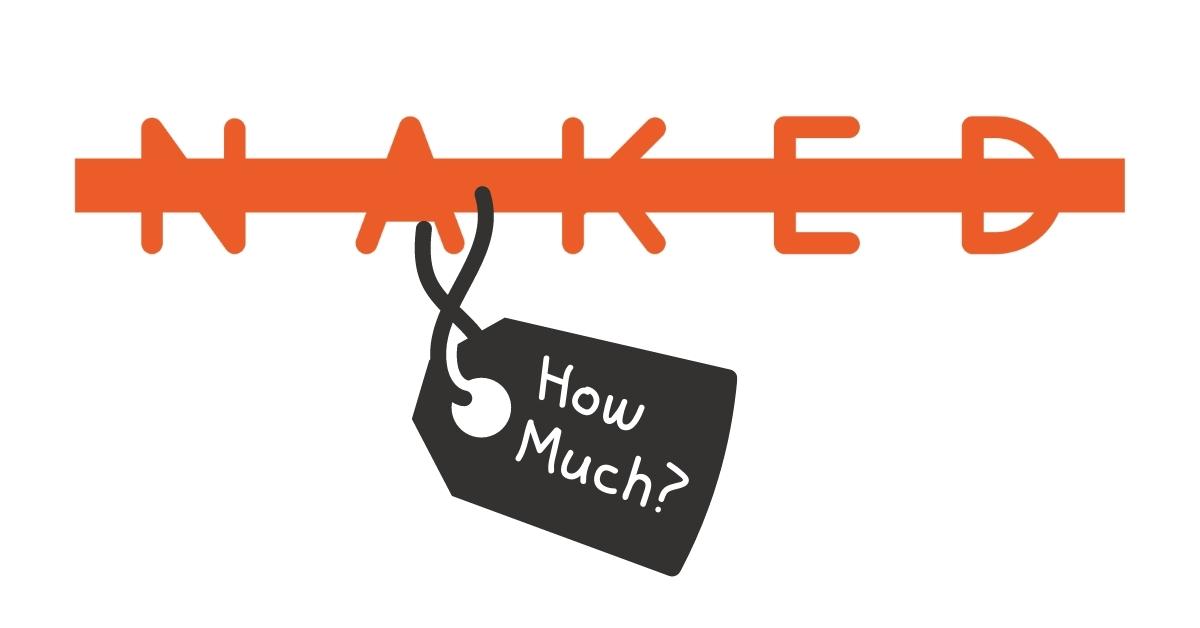 How much does it cost to work with NAKED?

Cost is obviously one of the most important thing you must think about before making any major decision.

You heard it before, there is no such...